Moderate to severe periodontitis has been linked to the development of rheumatoid arthritis (RA) among non-smokers, according to research presented last week at the American College of Rheumatology Annual Scientific Meeting in Philadelphia.Researchers from the University of Minnesota set out to determine the risk for developing RA based on periodontitis and to assess the levels of protein-attacking antibodies and rheumatoid factor in these patients. They studied 6,616 people who were a part of a separate epidemiological study who had been examined four times between 1987 and 1998. Each individual was assessed for periodontal disease between 1996 and 1998. 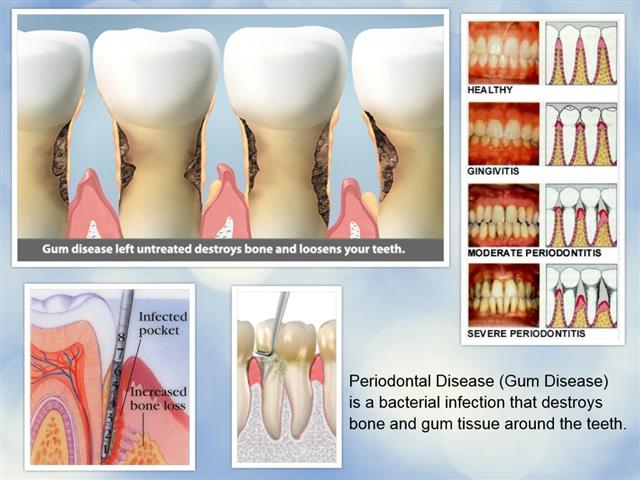 “Moderate to severe periodontitis may also increase the risk of developing rheumatoid arthritis,” said Jerry A. Molitor, M.D., Ph.D., associate professor at the University of Minnesota and lead investigator in the study, said in a press release. “Furthermore, among those who smoke, moderate to severe periodontitis may increase the risk of developing a specific type of antibodies associated with more severe, damaging rheumatoid arthritis.

These studies emphasize the importance of further studies into how periodontitis may predispose to RA and the possible value of dental care in prevention of RA, he concluded.

In a separate study reported earlier this year, Romanian researchers found a similar link between RA and periodontitis. 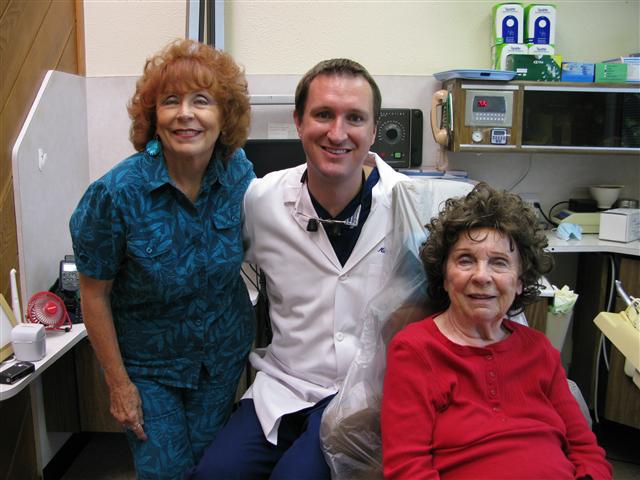